We Bake with Love

We Bake with Love

Kickstart your investing with us! 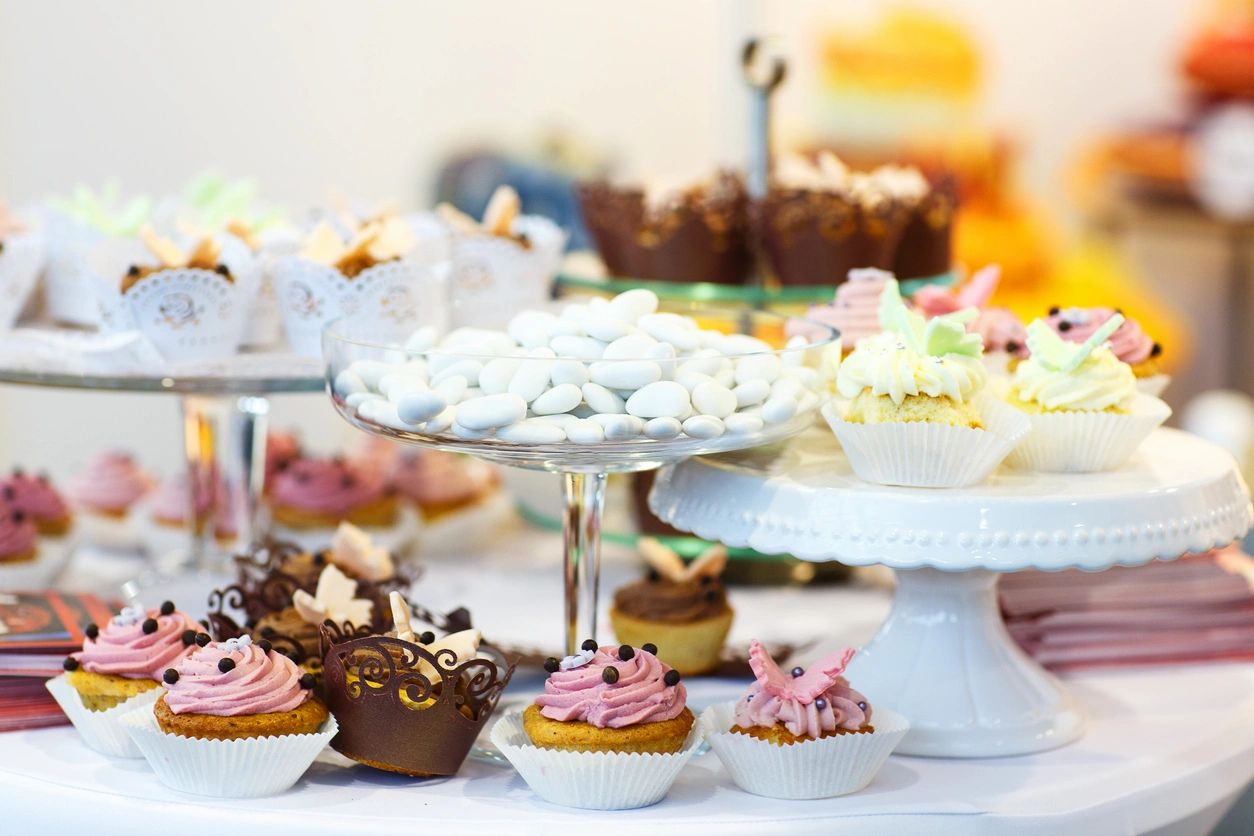 The Latest Goodies from San Francisco

About Me, Joanna Banana

5AM, I start work before the sun rises each day to ensure that every batch of writing is as fresh as possible before it gets to you.  The warm smell of toast and the tiny dancing alphabet-letters often escape onto the street before I've even opened my kitchen window.  I'm dedicated to kickstarting your morning with warm coffee cakes, buttery biscuits and a cup of hot chocolate with a scoop of mint-chocolate chip ice cream!

I'm an author.   I am dedicated to kickstarting your education on how to invest in the stock market.

We work with seasoned investors such as Warren Buffet, Benjamin Graham, and Jack Bogle through their public writings, plus my own 15 years of investing experience, to source the freshest and most authentic ingredients, and use old-fashioned techniques to ensure the highest quality.

Cozy Space to Meet with Friends

Sunny days guarantee that our imaginary patio will be full of guests enjoying a treat or two while relaxing, or reading our book.  On not-so-sunny days, we also offer comfortable seating inside our bakery with free wifi and plenty of outlets!

The Mission of Beautiful Girl, the book, is to level the financial playing field for all girls, from all socioeconomic status, regardless of her current circumstance, to be given a chance to build financial security.  We want to use language, art, design, to make investment education totally accesible.

We aim to reach 1 million girl readers worldwide and opening of 200,000 custodial brokerage accounts in the next 10 years to help raise a whole generation of girl and women savers and investors.  We want to change the culture of a girl's coming-of-age female experience to include financial and investment education as part of her feminine expression.

Beautiful Girl is about JUSTICE.  For girls that come from a background where family dinner conversations do not include investment discussions, this is a book that helps to level the playing field.  We hope this book will prepare all children  - even if they are girls - to become owners so that everyone can share some of the wealth in the future and, if they want it, have a seat at the table in corporate and political governance with the backing of shared financial strength!

For girls who enjoy a good essay. It's Oh-so-very.

Buy American. I Am.

THE financial world is a mess, both in the United States and abroad. Its problems, moreover, have been leaking into the general economy, and the leaks are now turning into a gusher. In the near term, unemployment will rise, business activity will falter and headlines will continue to be scary.

So ... I’ve been buying American stocks. This is my personal account I’m talking about, in which I previously owned nothing but United States government bonds. (This description leaves aside my Berkshire Hathaway holdings, which are all committed to philanthropy.) If prices keep looking attractive, my non-Berkshire net worth will soon be 100 percent in United States equities.

A simple rule dictates my buying: Be fearful when others are greedy, and be greedy when others are fearful. And most certainly, fear is now widespread, gripping even seasoned investors. To be sure, investors are right to be wary of highly leveraged entities or businesses in weak competitive positions. But fears regarding the long-term prosperity of the nation’s many sound companies make no sense. These businesses will indeed suffer earnings hiccups, as they always have. But most major companies will be setting new profit records 5, 10 and 20 years from now.

Let me be clear on one point: I can’t predict the short-term movements of the stock market. I haven’t the faintest idea as to whether stocks will be higher or lower a month — or a year — from now. What is likely, however, is that the market will move higher, perhaps substantially so, well before either sentiment or the economy turns up. So if you wait for the robins, spring will be over.

A little history here: During the Depression, the Dow hit its low, 41, on July 8, 1932. Economic conditions, though, kept deteriorating until Franklin D. Roosevelt took office in March 1933. By that time, the market had already advanced 30 percent. Or think back to the early days of World War II, when things were going badly for the United States in Europe and the Pacific. The market hit bottom in April 1942, well before Allied fortunes turned. Again, in the early 1980s, the time to buy stocks was when inflation raged and the economy was in the tank. In short, bad news is an investor’s best friend. It lets you buy a slice of America’s future at a marked-down price.

Over the long term, the stock market news will be good. In the 20th century, the United States endured two world wars and other traumatic and expensive military conflicts; the Depression; a dozen or so recessions and financial panics; oil shocks; a flu epidemic; and the resignation of a disgraced president. Yet the Dow rose from 66 to 11,497.

Today people who hold cash equivalents feel comfortable. They shouldn’t. They have opted for a terrible long-term asset, one that pays virtually nothing and is certain to depreciate in value. Indeed, the policies that government will follow in its efforts to alleviate the current crisis will probably prove inflationary and therefore accelerate declines in the real value of cash accounts.

Equities will almost certainly outperform cash over the next decade, probably by a substantial degree. Those investors who cling now to cash are betting they can efficiently time their move away from it later. In waiting for the comfort of good news, they are ignoring Wayne Gretzky’s advice: “I skate to where the puck is going to be, not to where it has been.”

I don’t like to opine on the stock market, and again I emphasize that I have no idea what the market will do in the short term. Nevertheless, I’ll follow the lead of a restaurant that opened in an empty bank building and then advertised: “Put your mouth where your money was.” Today my money and my mouth both say equities.

Your generous donation will fund our Mission.  Thank you.